"In a manner of speaking", AV collaborations with Vicky Vergou

This work was developed with Vicky Vergou, under the collaborative name of AV Collaborations, we began our work together in 2013.  This project was entitled “In a manner of speaking”, and explored language as sound rather than meaning. By extracting the phonemics and phonetics of a selection of European languages, we transformed them into 'melodic abstraction', inviting participatory interaction from the public. A series of drawings interpreted the void of the space of the mouth and its movements.

The idea for this project was influenced by earlier work entitled 'Language Paralanguage' which explored the sound world of the 44 official European Languages. (http://languageparalanguage.blogspot.co.uk/)

A.V. collaborations work in an experimental and experiential way drawing on perception, awareness and the discovery of “intuitive unseen layers”. 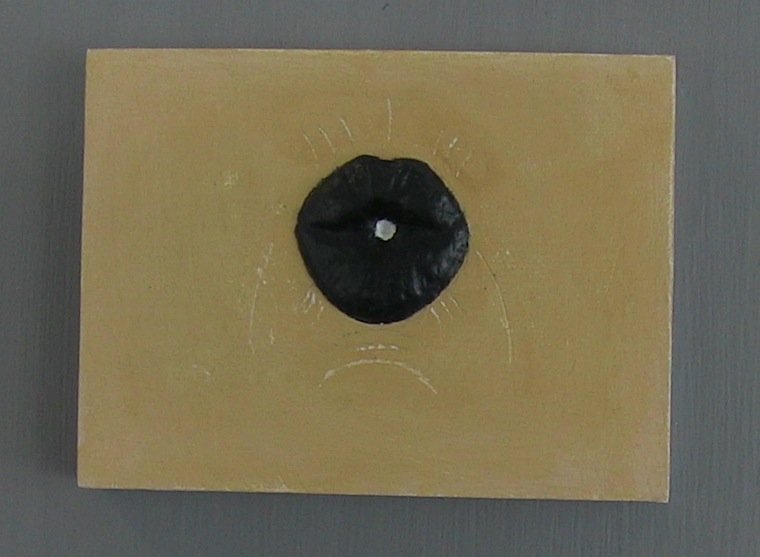 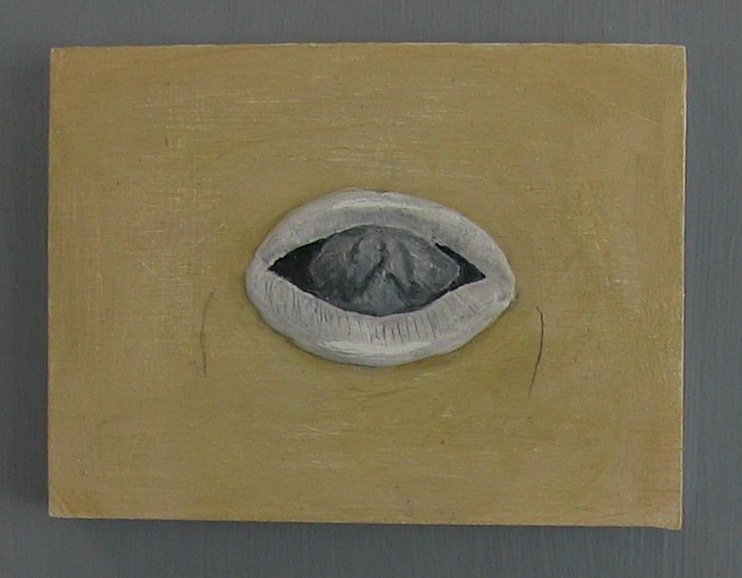 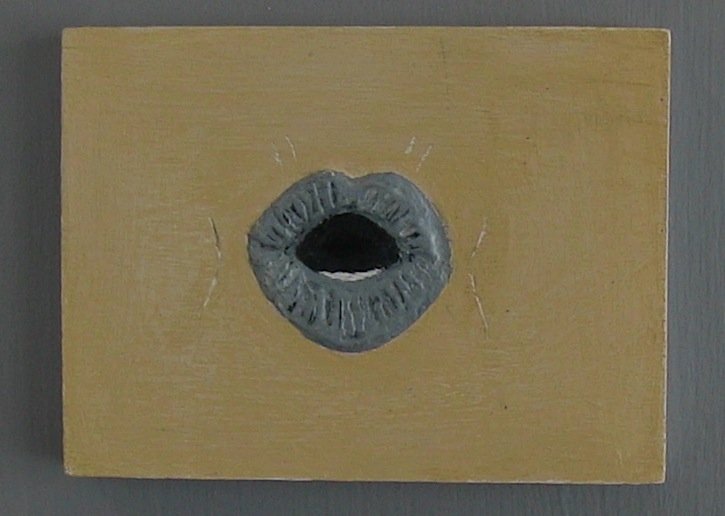 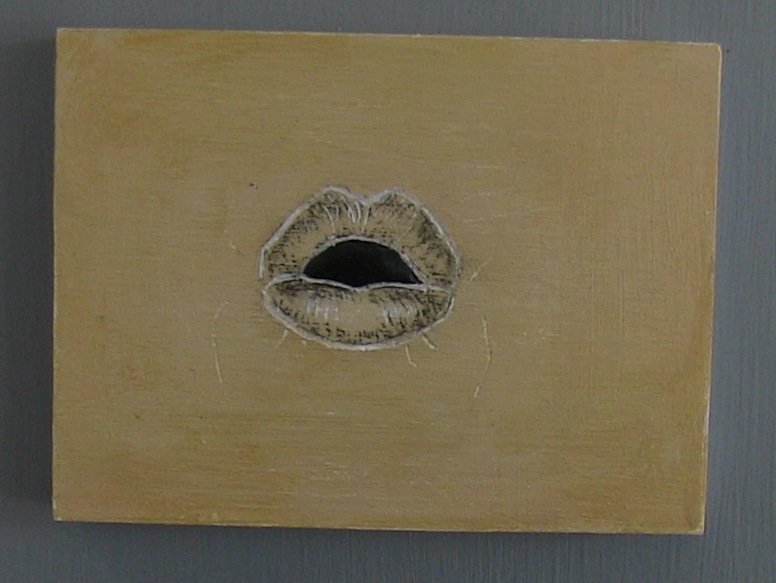 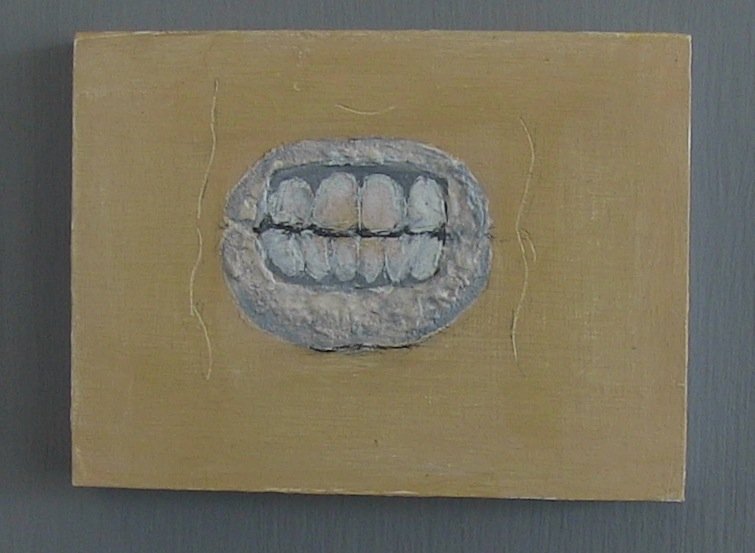 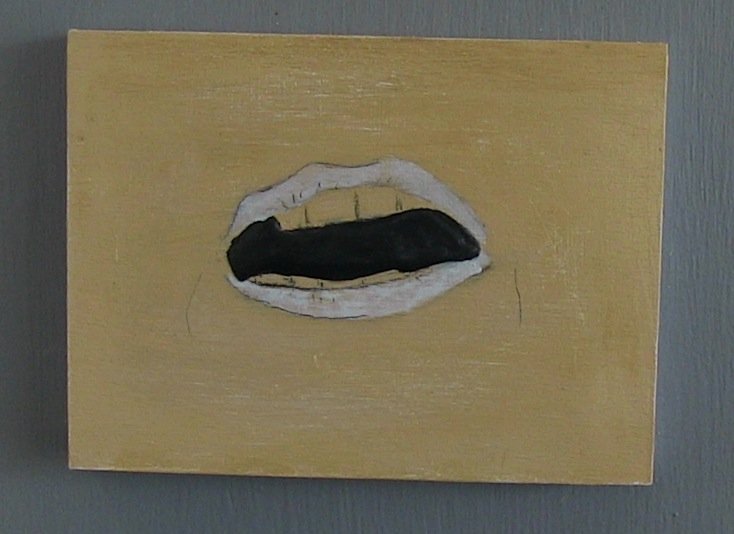 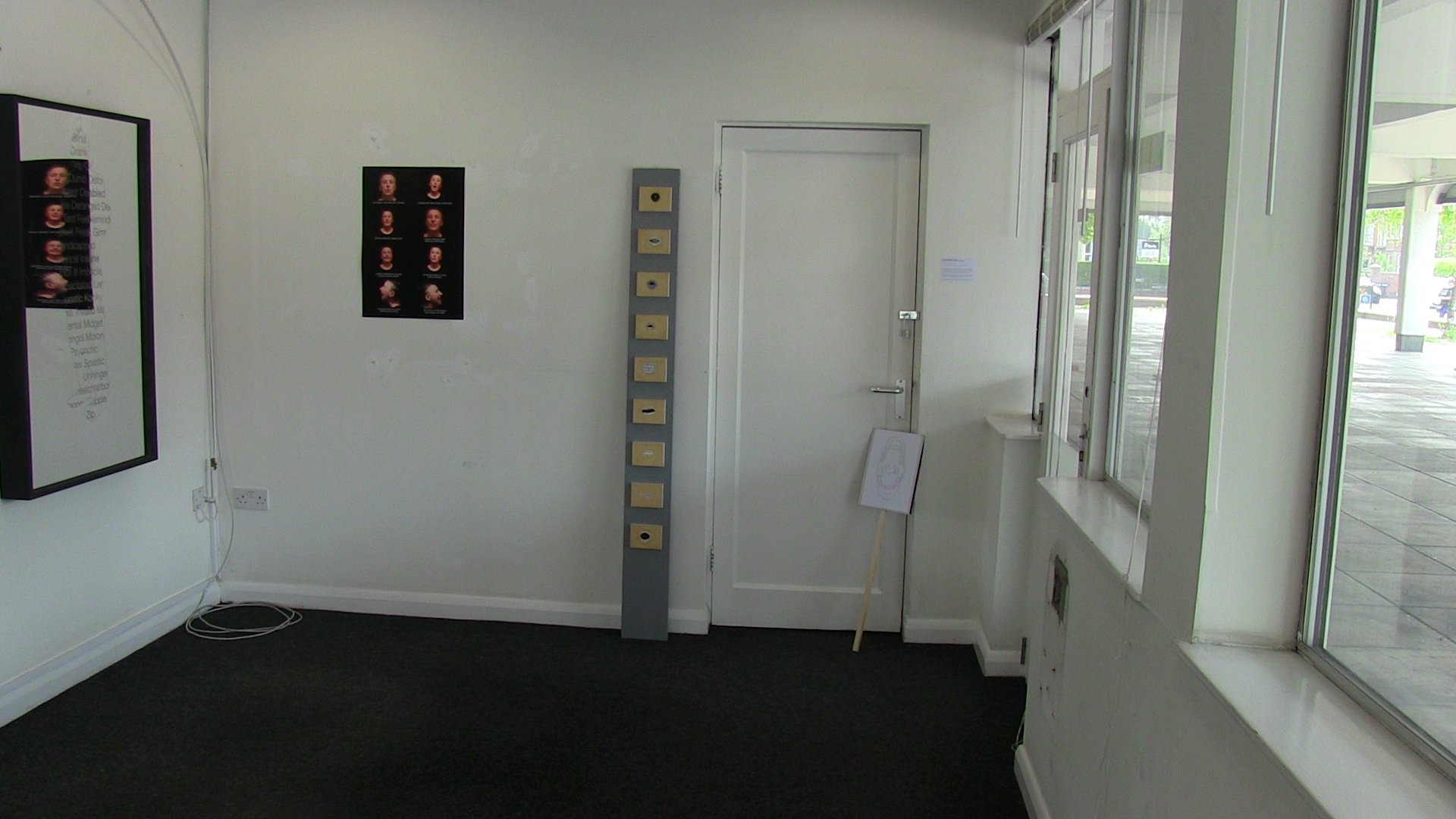 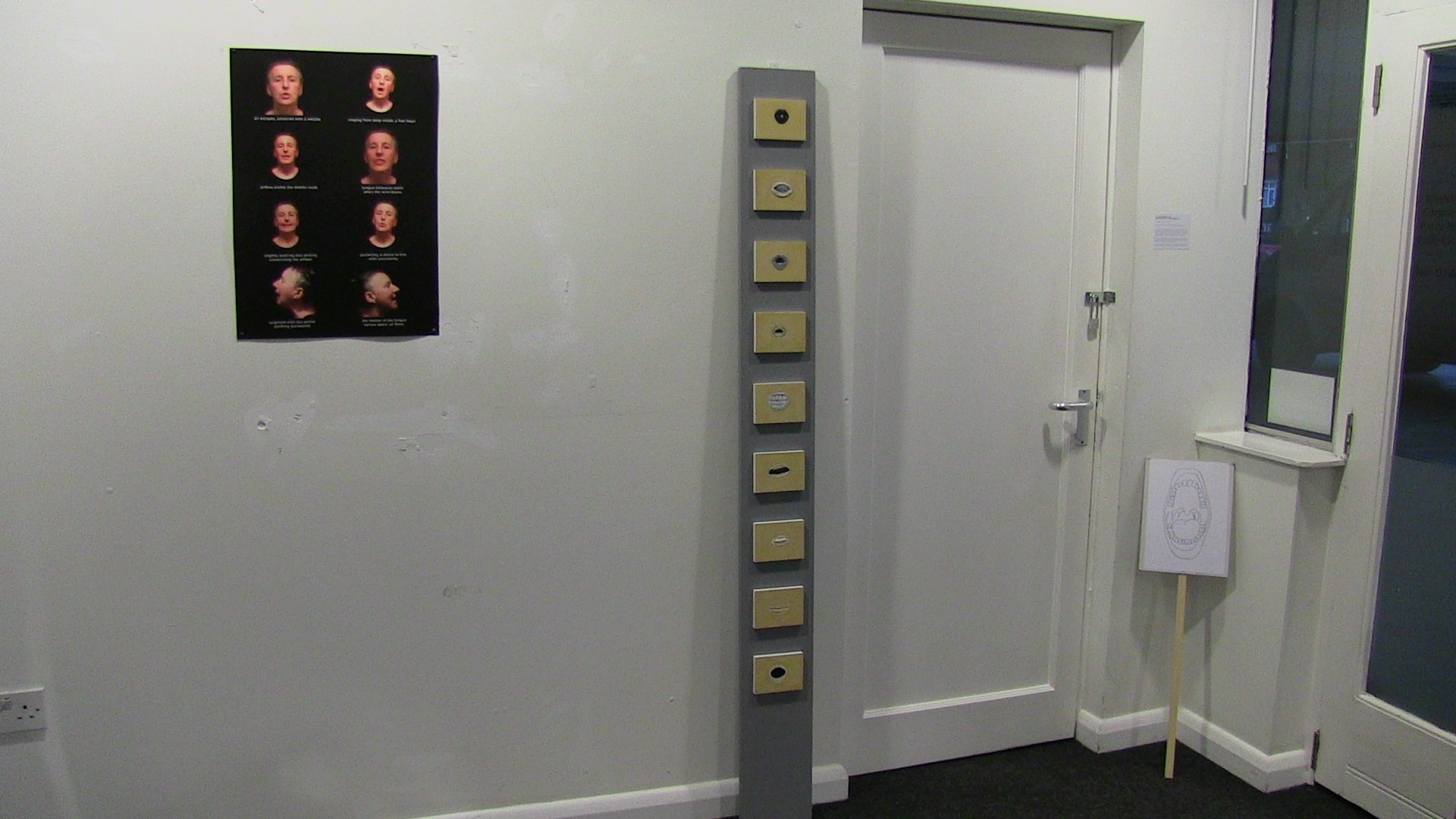