AV Collaborations was developed in 2013 by Vicky Vergou and Annie.  They share an ongoing connection with the landscape, and a particular interest in water. Through walking, performance, video, sound, photography and drawing they have developed an ongoing dialogue with the environment, drawing on perception, experimentation and experiential practice discovering unseen and unspoken energies within the locations they visit.

They have worked in locations around the UK, including The Gower Peninsula in Wales, North Yorkshire and Oxfordshire.

“We as humans have an innate connection with water, we are cushioned by embryonic fluid and when the waters break we emerge. Water is our life blood, our pulse like the waves, our veins like the tributaries of a stream which run into rivers and on to the sea”.

Continuum is a collaborative video piece and was as part of this ongoing dialogue. The video is part of an ongoing exploration of the elemental nature of water; its rhythms and circulations. The work is a contemplation and honouring of water and a reminder of the fragility of the human condition. Continuum weaves a journey of a river from its source beneath the earth as it flows to the sea and its return, its passage of time reminding us of life death and change. The film is a poetic narrative of a river journey, exploring the flow, movement and turbulence of water from its source to the sea. This work is part of a larger project conceived during a residency in Wales.

The film was shown at Liquidscapes in June 2018, as part of the three day international conference at Dartington Hall, Devon, concerning water and fluid states. The conference was followed by a publication of works , which included stills and text from this project.

Continuum was also shown at Cosmocinema, an international film festival in May 2019. 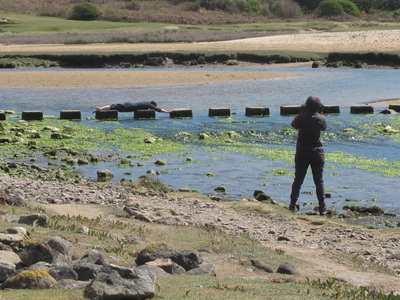 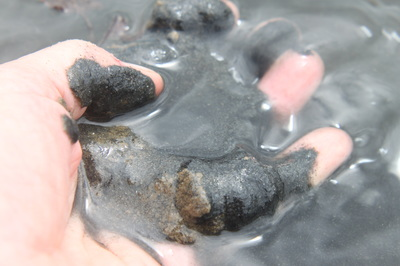 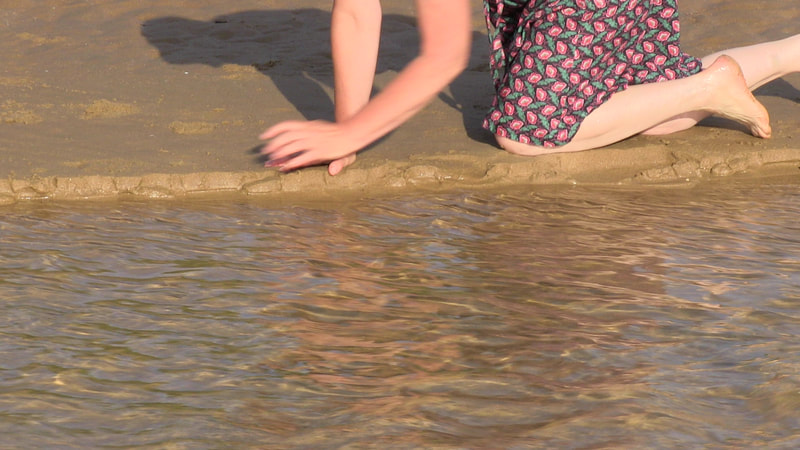 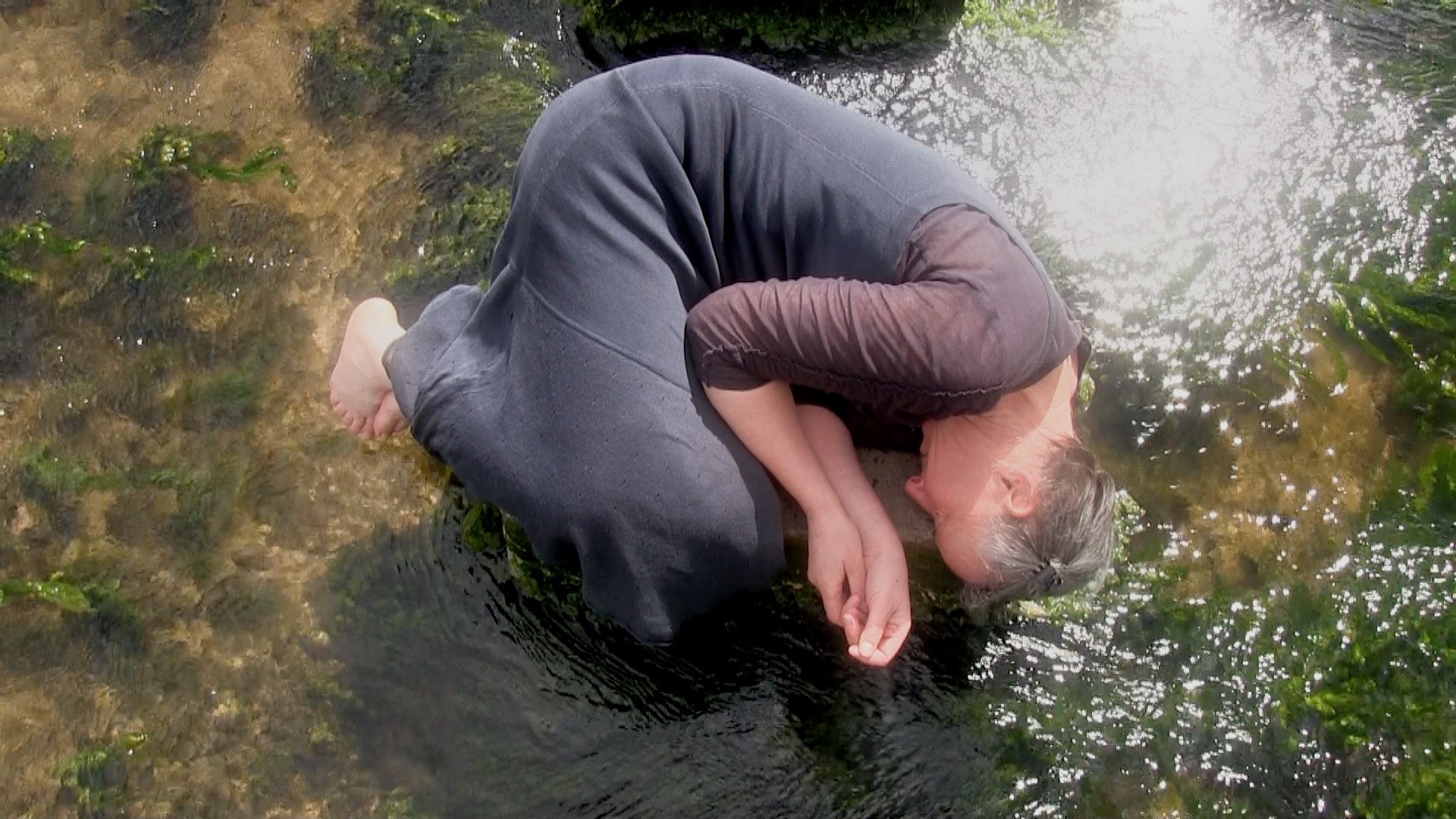 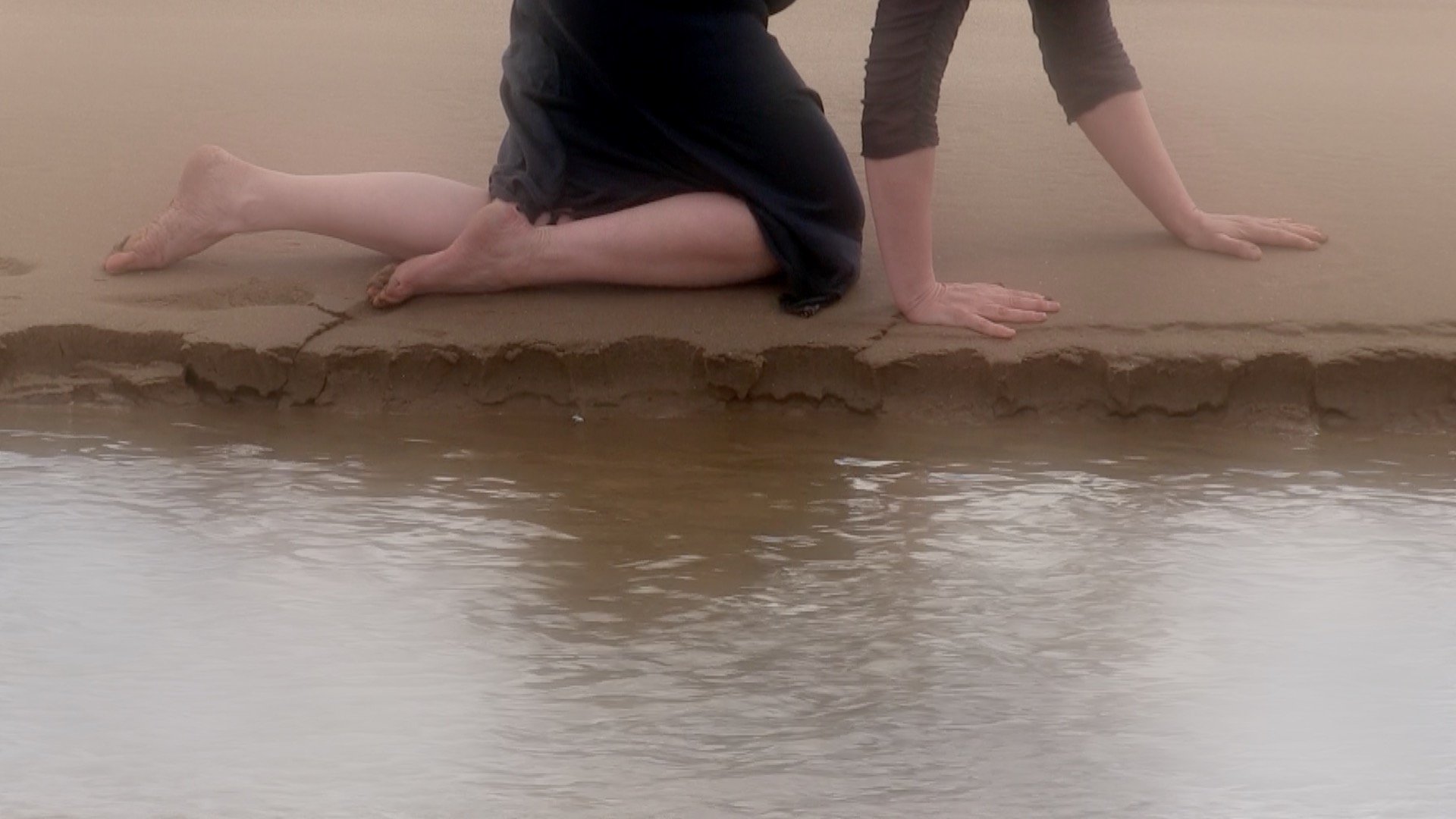 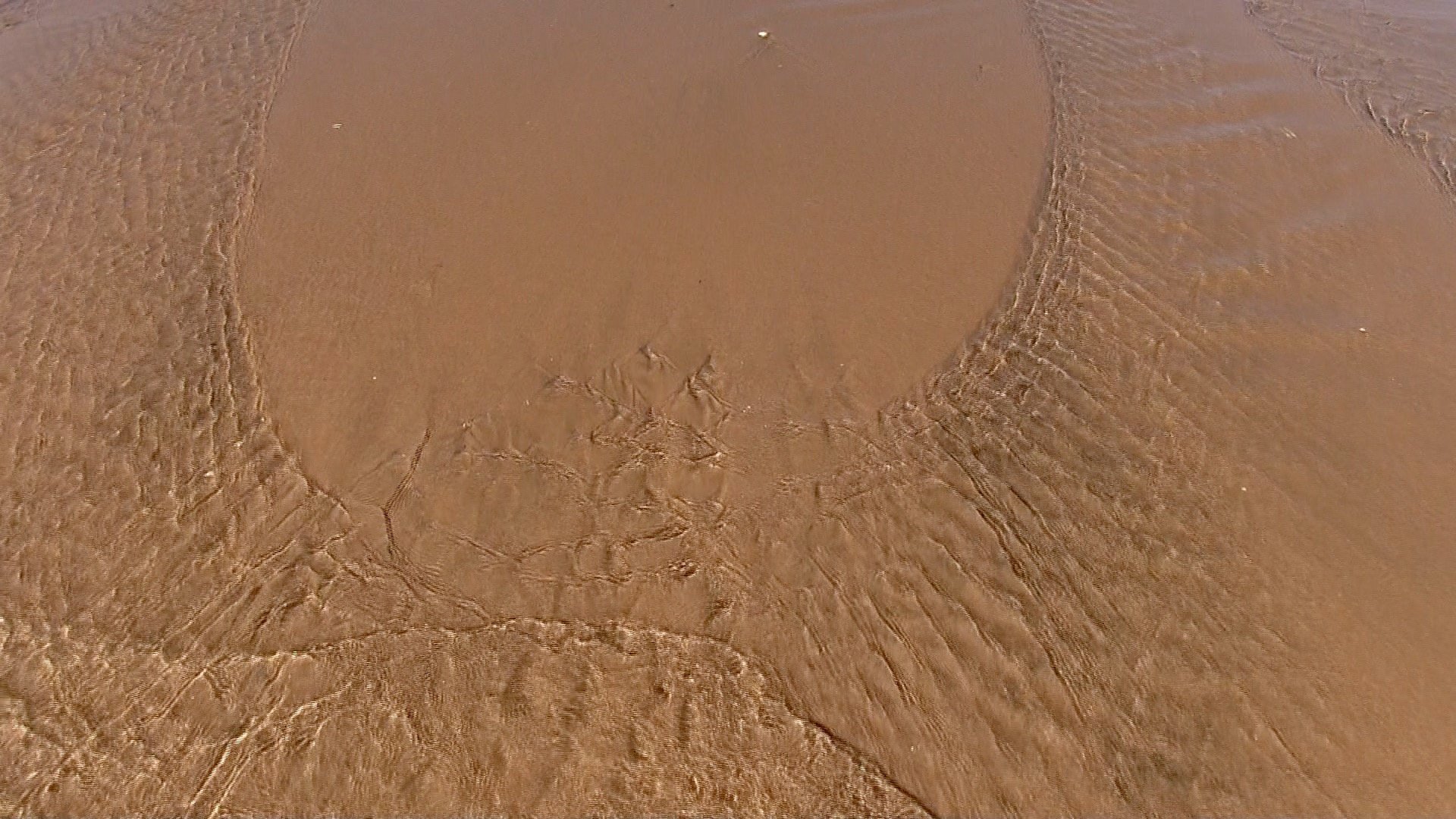 stills from work during residencies in The Gower Peninsula, by Vicky Vergou and Ann Rapstoff